6 WEEKS OF EUROPEAN PARTYING – A NO BULLSH*T REVIEW 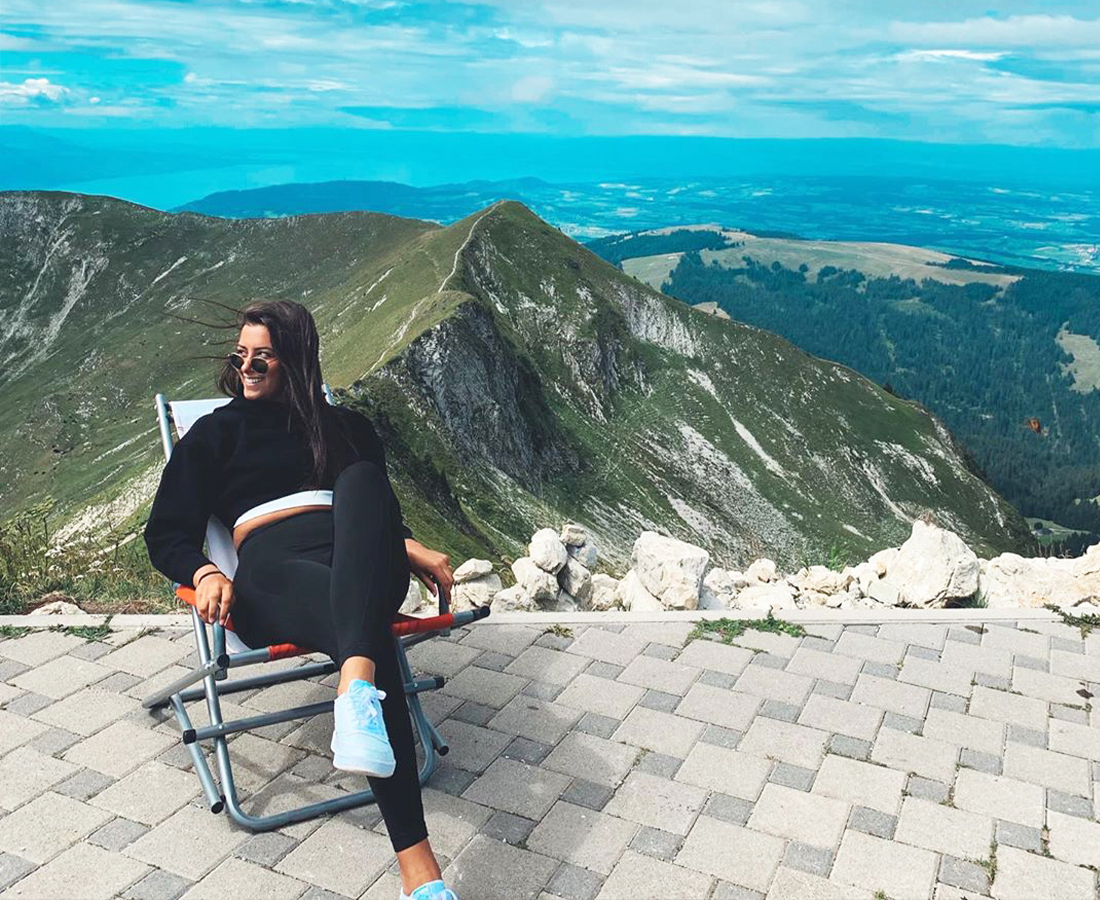 Pelikin Community Lead here, off the back of an epic 6 weeks in Europe. I’m a little dusty, slightly jet lagged but overall a whole heap more #cultured.

If you take a look at my insta, you’ll see a typical young Aussie who set sail on her coming of age Euro trip. And for most parts, that’s what it was. But what my social media won’t show you, was the endless nights of partying, the rusty mornings and some of the best hidden moments of my trip.

So here goes it… Stop 1 Greece

There’s a reason why most people ferry across the Greek islands, because Greek airports are shit. My mates and I rolled off the plane in Mykonos straight to ‘the place to stay’ on the island, Paradise Beach Club. Well I don’t know who the hell told us that, but I definitely wouldn’t recommend spending your money here. Highlights of Mykonos included the Scorpios Sunday Sesh and paying 40€ entry and 25€ for a drink at Void nightclub to see Jamie Jones DJ set. Out of the three islands, unfortunately Mykonos cost me the most and ended up on the least favourite list of my Euro trip.

Next was Ios and it was a pleasant surprise. Far Out Beach Club was a lot nicer of a ‘resort’ than where we stayed in Mykonos, but 4 girls sharing a 3 person bungalow was not ideal. I can confirm that if 4 nights in that mosquito infested shack won’t break up a friendship, nothing will. In fact, the girls and I couldn’t be closer. We managed to spare an afternoon and participate in a boat tour around the island which is a must do. As well as witnessed a sunset at Pathos bar which gives you a couple of minutes of emotional opera over the loudspeaker to hug your friends to, as the sun falls behind the ocean.

Finally, Santorini offered some much needed downtime (in comparison). Splurge here, there isn’t the biggest nightlife in Santorini (local promoters raved about this beach party that upon arrival, proved to be a huge fizzer) so getting a fancy villa is worth it for pool days and house parties. One of the highlights of my entire 6 weeks was the private boat cruise that myself and my six friends did on our last day. 5 hours of sailing to the array of colourful beaches that Santorini has to offer and an active volcano, with a traditional Greek lunch and open bar.

Overall Greece consisted of a lot of drinking, a lot of missed mornings, the best boat days and never quite enough Gyros.

Onto Spilt I went where I’d reunite with 6 of my high school besties to board our Sail Croatia boat, Azimut. Check out our Sail Secrets blog to get a more in depth peak into what really goes on, but my experience was great… Besides the boat nearly capsizing morning one. My best friend/roommate and I woke up laughing to actual airtime between our bodies and the mattress. But after that, the rest of the week was smooth sailing (pun definitely intended). The food was delish and the shots slightly watered down, but we made up for that in quantity. Highlights included the extremely hungover zip lining that is truly an experience of a lifetime. Nothing quite sobers you the f**k up like flying through a canyon going a bajillion kms an hour. As well as Hula Hula and Carpe Diem in Hvar (which is one of the fancier islands) and Revelin in Dubrovnik for some intense partying.

After 7 nights of 34 Aussies carrying on a bit too much, I flew back to meet my Greece friends in Spain. I’ll give you a hot tip, don’t go to San Sebastian. Well that’s a bit harsh, but the weather failed us and as a vego, the local delicacy Pintxos does not accommodate. We’re talking trays of anchovy, sea urchin and too much cured meat. Our hostel was gorg but we woke up after 2 days wishing we hadn’t booked 4 nights. If San Sebastian is on your list, make it a short but sweet stay. I recommend trekking up to an old abandoned theme park (that isn’t actually abandoned) for the most exhilarating kids roller coaster of your life (and beautiful views) and not planning your stay on a Sunday or Monday, because nothing is open.

Next was Lagos, and it was incredible. Think of Bali, mixed with Mexico and a little bit of Ios. The town is small meaning everything is in walking distance, so you can safely stumble home at night. You must do the Black Cat Boat Party that runs every Friday, you must stay at Top City Suites (not Rising Cock, no matter what anyone tells you) and you MUST eat multiple meals at Beats & Burritos. The partying is more so fun little bars, but you’ll be guaranteed to meet your travel family in this town. Those group of other Aussies that you meet one night in your hostel and arrange catch ups until you’re 40. There’s also 10€ all-you-can-eat sushi and an ocean that will leave your feet numb. That is your official warning, it is literally an ice bath.

The next 5 days was a bit more chilled and a whole lot more sentimental. Long story short, I grew up in Switzerland, and finally returned for the first time in 11 years. To say it was special is an understatement. But for those of you just looking for some epic scenery and to-die-for food, this is the place. My best friend and I spent $100 AUD each just on crepes on our first night. If that’s not an indication of how expensive this place is, then I don’t know what is. My week consisted of crepes, waffles, paddle boating, reminiscing, hiking and fondue. And if you make the trip to Switzerland, yours should look the exact same. It was bliss.

I’m nearly home, but not without 3 nights in Berlin, an overnight train and 3 final nights in Amsterdam.

Berlin exceeded our expectations and we soon realised we should have used those extra days in San Sebastian and moved them to our time in Berlin (devo). Between the crazy night life, shopping, food and history, we didn’t get to see nearly as much as we would have liked. No, we didn’t try to get into Berghain, they were not going to let 5 girls from Melbourne into a the most intense gay club in the world, so we didn’t even bother. Instead we tried our luck at Watergate, Else & Sissyphos. They were heaps of fun. This is one of those cities where you should do the ‘mum n dad on vacay’ thing and try the Hop-On Hop-Off buss. It’s relaxing, and you get to see the whole city on half a day. We left Berlin with the feeling we’ll be back.

Final destination: Amsterdam (via overnight train that was inevitably a disaster). We finished up with a lot of hot chips, countless waffles (still no comparison to Switzerland), a couple of space cakes, one sex show, a failed canal cruise and a handful of tears goodbye as we split up to head home. 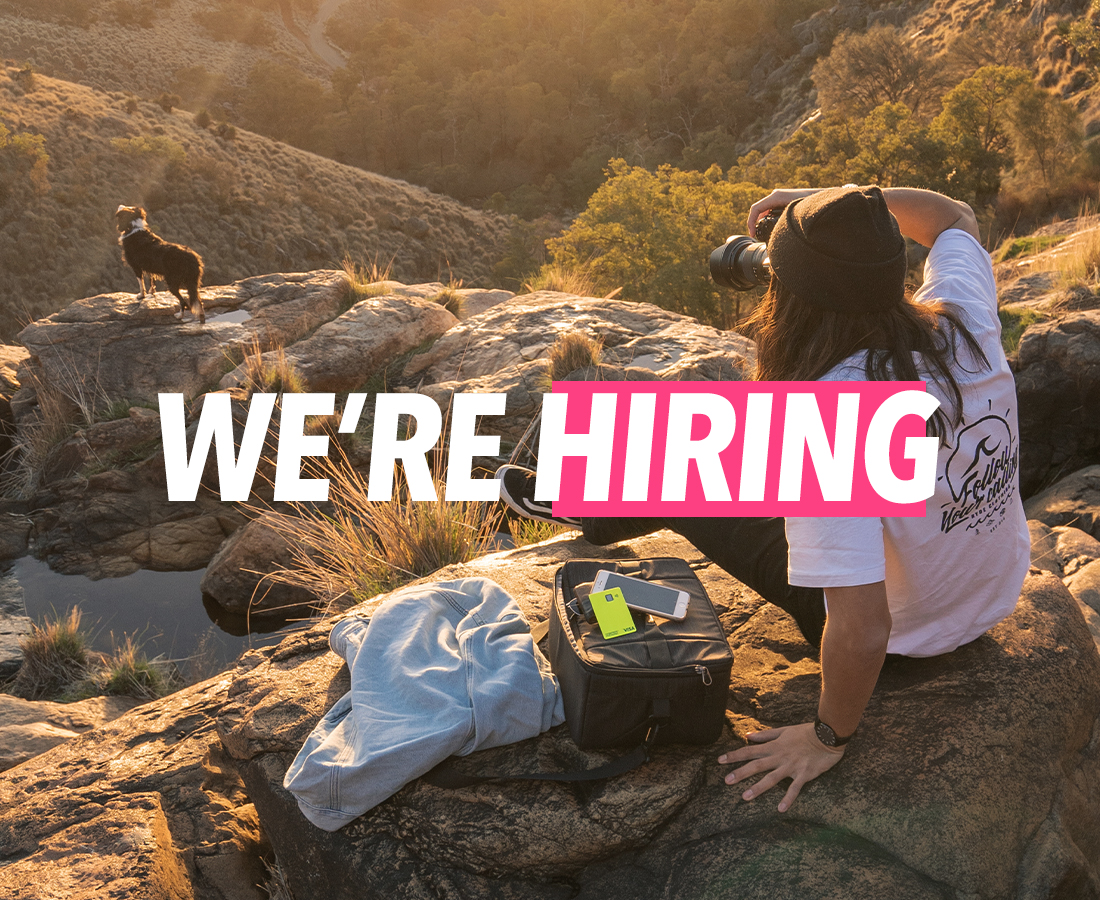 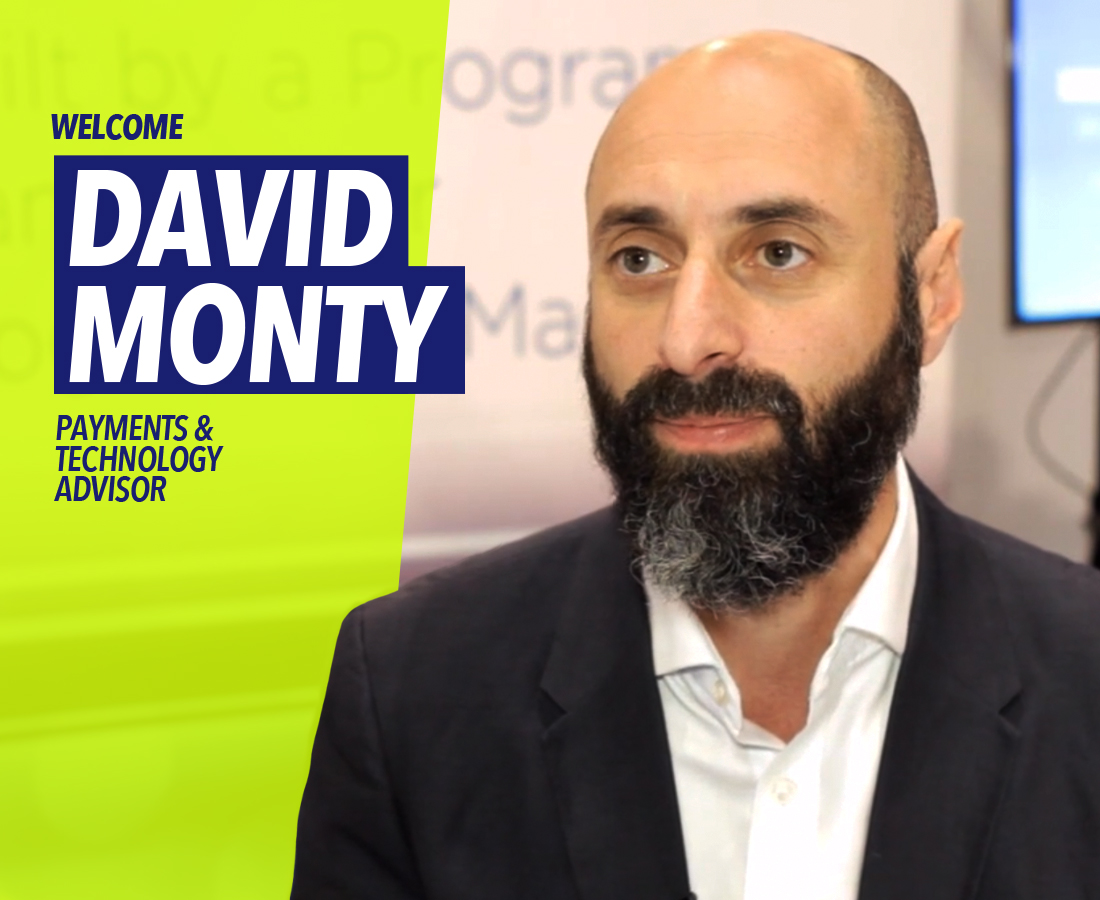 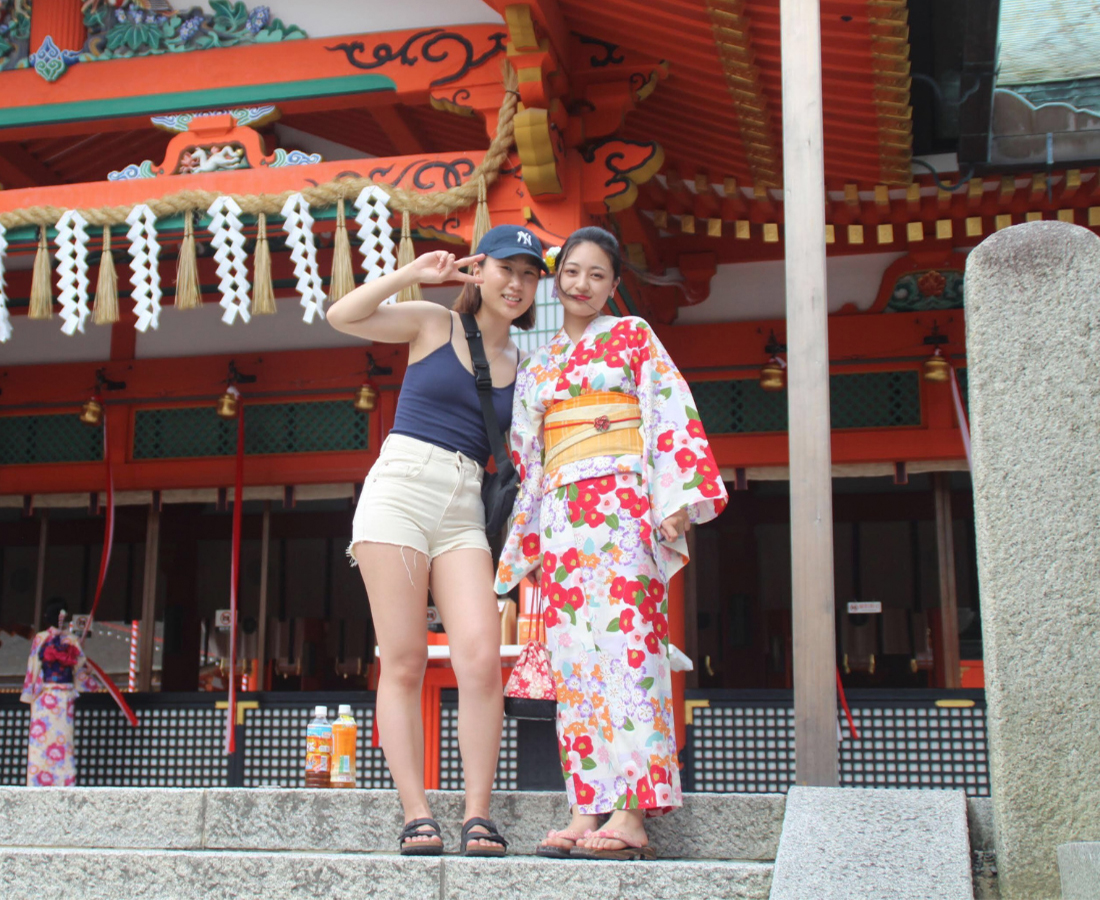