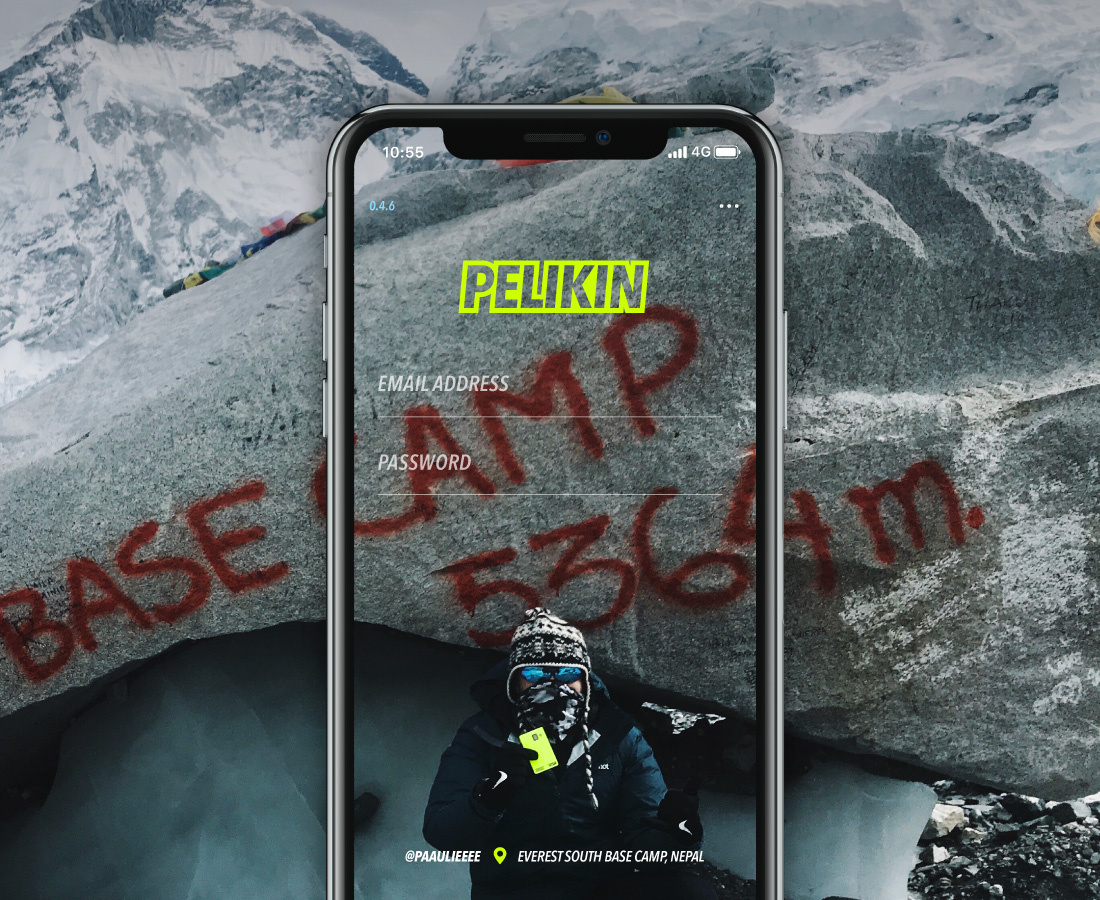 Once again our awesome squad have impressed the socks off us with their epic images of their Pelikin cards all over the world. From some picture perfect lakes in New Zealand, trips to Tokyo and chilling in Chicago, the neon beauty continues to fly around the world.

But last month, the game was raised, as Pelikin officially reached extraordinary heights (not far off the highest in the world to be exact), all thanks to the Melbs Master, Paul Le, who has just hiked to the all incredible SOUTH BASE CAMP OF EVEREST! Yes, you read that right, this particular legend has hit 5364m in elevation on the experience of a lifetime in Nepal, AND he took his Pelikin card with him!

We spoke to Paul to find out all about it…

Fiona; “Paul, before we get to the nitty gritty or nippy snowy, let’s find out a bit more about you! Where are you from? What’s your age? How many places have you travelled?”

Paul; “Hey Fiona, thanks for getting in touch! I’m 24 and born and bred in Melbourne, but my parents are from Vietnam!

I’ve lost count of how many times I’ve been to Vietnam to visit family, but last year I also travelled to New Zealand on a Topdeck tour.”

Fiona: “Where is your favourite place you’ve ever travelled?”

Paul: “That’s a tough one – but it would probably be New Zealand’s South Island for now! From the picturesque landscape to the adrenaline packed activities in Queenstown, the South Island had just about everything! Even hands down the best parma I’ve ever had. (Enquire within for the holy grail!)”

Fiona: “Haha we love it! Where is the place you most want to visit?”

Paul: “Again another tough one since I’ve got my eyes on a couple of trekking destinations in South America (Machu Picchu) and Tanzania (Kilimanjaro), but if I could get the time off for a European Summer, that would be perfect!”

Fiona: “Quite the hiker then, so let’s talk about this unbelievable experience you have just been on! Is it your first time going to Everest Base Camp and what was it like?”

Paul: “Yep it was, and In one word?… Cold! Haha! It came to a point where after reaching -29C, anything below -10C was considered warm!

But honestly, it was everything I hoped it would be, and so much more! It’s true what they say about it being more about the journey, rather than the destination. A lot of people said I was crazy trekking to Everest Base Camp, let alone doing it in the middle of Winter! I had never even seen snow in my life, and here I was trekking up a mountain covered in snow and black ice, with a herd of yaks and donkeys on my tail.”

Fiona: “So we have to just ask… does the Pelikin Card work up there?”

Paul: “If there was an ATM up there, then I’m sure it would! Whilst ATM’s in Nepal are notoriously unreliable, from my experience if you stick with the major banks (Kumari, Nepal, Himalayan) everything should be groovy!”

Fiona: “Haha, yes, with it being -29C, I can’t imagine an ATM machine will be in full working order. How long did it take you to get to Base Camp?”

Paul: “It took 8 days of trekking to reach Base Camp, with two acclimatisation days included, which allows your body time to adjust to the lower oxygen levels. Unless you’ve trekked to similar elevations before, this is super important for people like us from the land down under, as a couple of Aussies I met along the way had to be helicopter rescued off the mountain due to Acute Mountain Sickness (AMS) symptoms.”

Fiona: “Woah, that’s intense, what made you want to go in the first place?”

Paul: “Everest Base Camp has always been on my bucket list, and even though it was the dead of Winter, I thought if not now, then when?

Fiona: “Well I know I speak on behalf of everyone who reads this, that what you’ve achieved is inspirational. Having the motivation to get out there and achieve something you’ve always dreamed of as well as having the courage to face one of the most difficult excursions in the world. We know your story will inspire others to do the same.”

Fiona: “We are so happy to be putting you as our new Login Legend, how do you feel about it?”

Paul: “Absolutely stoked! I just missed out on the crowdfunding campaign, so any chance to support a local startup like Pelikin is awesome! And with all the #SquadPerks on offer so far, I can’t wait to see what Pelikin can bring in 2020 and beyond!”

Paul: “The government would probably want me to pay off my HECS debt, but let’s be honest, it’s going straight to the kitty (Pelikin’s Travel Wallet) How many vodka cranberries do you think I could get with €3000???”

Fiona: “Haha depends where you go Paul, and if it does happen, be sure to take us with you! Thank you so much for speaking to us today and for being our new Login Legend, you defo deserve the title!”

Find out how to be our new Login Legend here.

Not yet part of the Squad?

Haven’t got a Pelikin card yet? Get one now to enjoy all the benefits of travelling with Pelikin and being a part of the Pelican Squad. 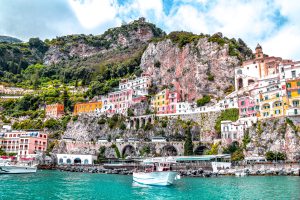 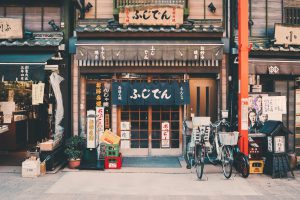 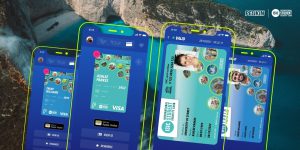 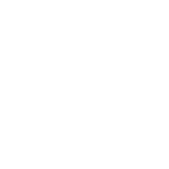